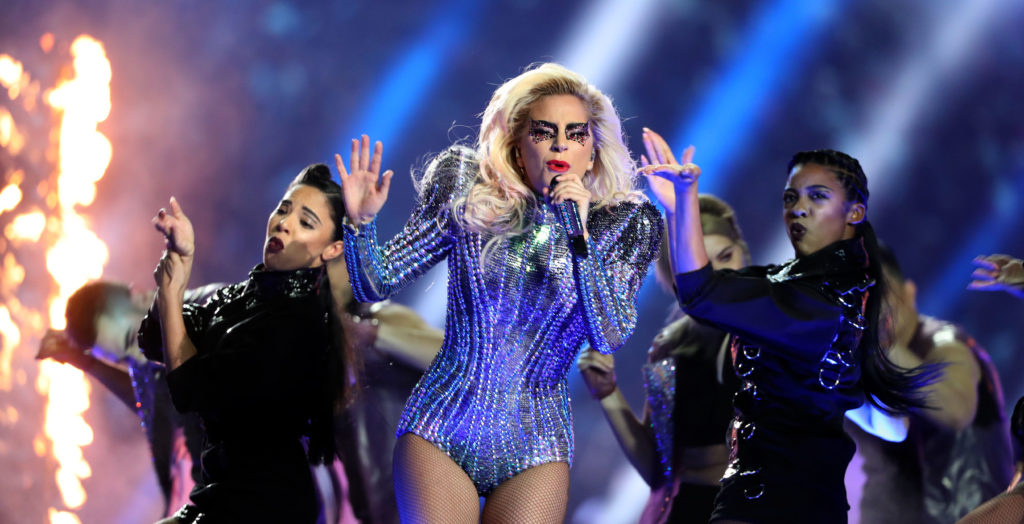 The Twisted Sister frontman censured Jennifer Lopez and Shakira for what he considered too attractive exhibitions for the NFL’s family-accommodating crowd, and demanded a musical crew would have brought an alternate vibe.

“Beginning to pole humping, ass slapping, ass shaking end. If that’s the requirements for a half-time show, none of the rock bands I know can or will do that.-justsayin,” Snider tweeted Sunday night.

Shakira and Lopez played out a variety of their hits, with Shakira moving, playing instruments, surfing through the group, and shaking her hips while singing “Hips Don’t Lie.”

Lopez landed on a stripper post, shimmied and belted out a few melodies, including “Jenny From the Block.”

Snider was obviously vexed about the exhibitions throughout the night, and took to Twitter again early today to release more pressure.

This time they reacted to a Boston sports fan who required the rocker to feature one year from now’s show, including that they’re certain the long-term entertainer “could climb the pole too.” Snider’s reaction : “Yes…but I refuse to shake my ass or let someone slap it on stage!”

In September after the NFL reported the two Latin geniuses would feature the show, he voiced his annoyance via web-based networking media.

“WTF!? shakira and jlo during the current year’s nfl halftime show!? Once again the great heavy music that rocks the stadiums week after week, game after game is completely ignored. I guess we don’t shake our ass enough!!” Snider tweeted on September 26.

Subsequent to chilling off a piece, he came back to the subject and demanded rock gets “no respect.”

“My point about this years NFL halftime show isn’t a slight on shakira or JLo, it’s frustration that week after week rock is the go to music during games but gets no respect when it comes to the Super Bowl! And I don’t think I’m popular enough for that slot. But Metallica…” they composed.